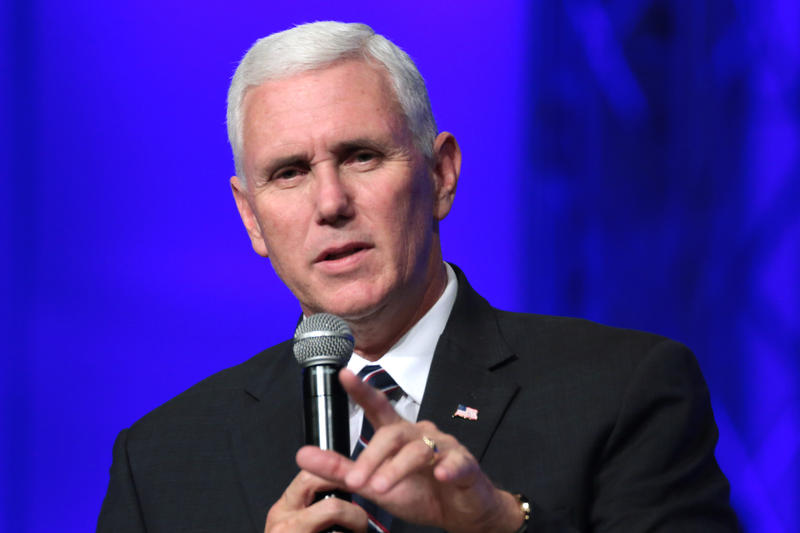 The event is organized by America First Policies, a nonprofit set up last year to promote President Trump's agenda. Pence is in the middle of a cross-country tour dubbed "Tax Cuts to Put America First," talking up the Tax Cuts and Jobs Act of 2017.

Joining the vice president will be fellow Republicans including U.S. Sen. Thom Tillis, 9th District U.S. Rep. Robert Pittenger and Lt. Governor Dan Forest. They'll participate in a panel discussion on the tax cuts, which affect both citizens and businesses.

The event is scheduled to begin at 3:15 p.m. Friday at The Park Expo and Conference Center. The event is open to the public, but advance registration is required.

"Since passing the GOP Tax Scam, Republicans have worked overtime to sell this disastrous legislation to the American people. We’re not buying it,” Adams said. “Speaker Ryan and his Republican friends passed this bill that adds $1.6 trillion to the national deficit to give tax breaks to corporations and wealthy campaign donors. Now, they’re using the exploding debt to justify cuts to critical domestic programs such as SNAP and Medicare. Vice President Pence is coming to Charlotte to recite Speaker Ryan’s talking points but the numbers don’t lie. This bill is bad for North Carolinians and bad for the American people.”

Registration and more information on the event can be found at taxcutsforamerica.org.